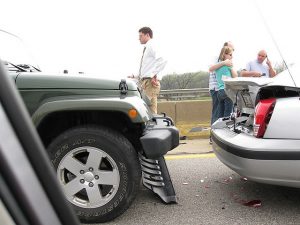 What you should know about Gun Show Loophole

Do you often wonder what a gun show is? It would be best described as temporary markets for guns and ammunitions. These would be usually held at fairgrounds and meeting halls. However, unlike the gun stores, both unlicensed sellers and federally licensed dealers would be able to sell guns. Few people have been of the […]

Why is a Good Judge?

No matter how many precautions you make, an accident may still occur. You might be carefully walking one minute, going through your day to day tasks, the next, you’re suffering an injury from a slip and fall.  When you get injured, you need to rest and recover, stop from working for a period, pay medical […]